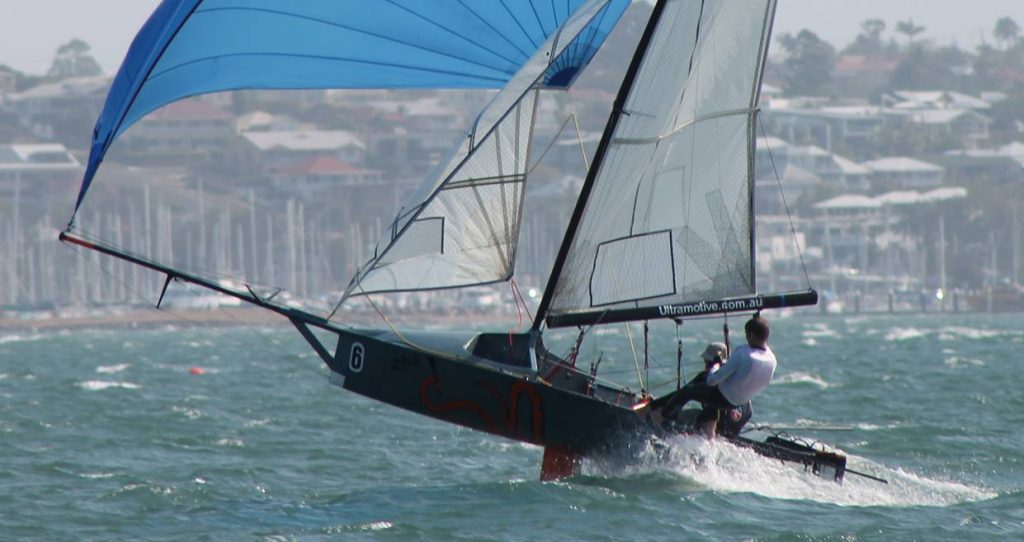 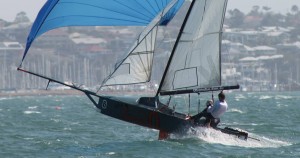 Arrived at the club for what would be a great day for skiffing. I worked my way through around over the other boats in the yard to my place in the back corner and waited for the gun Young Bronson to arrive. I had to be very early at the club because I was waiting for the Palm Beach Roofing Expert to arrive because we need a new roofing.
We put 4th in straight up. After some direction from Ben which sail was what as I’ve never put 4th in the Squid as yet.
The sounds of Christine “2 o’clock start don’t be late” we made the move to the ramp. Found our way to the start and bang we were off. Hang on where are the skinny boats. Anyway 2 o’clock is 2 o’clock. A quick chat on what was going to happen at the top mark ” lets not put the kite up it looks a bit tight” around we went. Just like a seasonal skiffie Bronson went the kite. Get out and get back was the cry. Before too long it was let’s drop it we aren’t going to make it. Around the wing mark and 2 sail to the bottom or so we thought. Rescue boat come pass “the race has started” Wayne yeld. “Yes we know we are on our way the bottom mark we have started”. We rounded and worked the right side of the course ( lest amount of corners the better right). 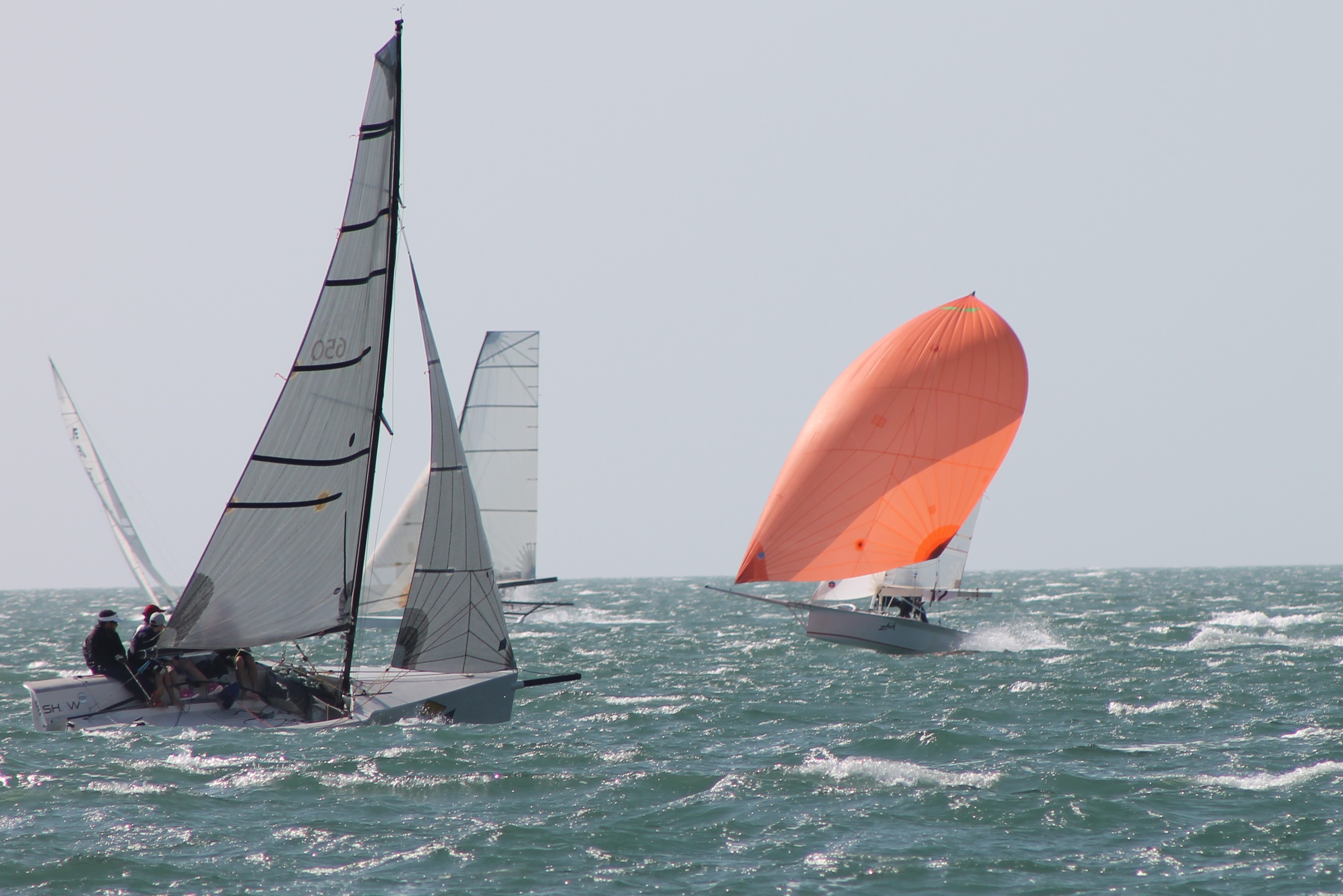 Told Bronson to look to the top mark where Richard and Ben got a great ride. He just smiled. Around the top a quick jibe up the kite and hang on. One of the quickest 1 string rides to date, a top gun flyby maverick and goose would be proud of pass the start boat. No sound from the young fella this time. Half way down and I still have not pulled on the main. Squid was skipping and leaping her way to the bottom mark. Around it and back to the top with no no no skinny boat in sight. a few more rides and the race  was done. Bronson first time in a 12ft skiff, his first win in a 12ft skiff, my first 4th rig in Squid a first for all.

Later I heard the others had troubled on the ramp but there were more that one set of ramps out there.