Early days in another name 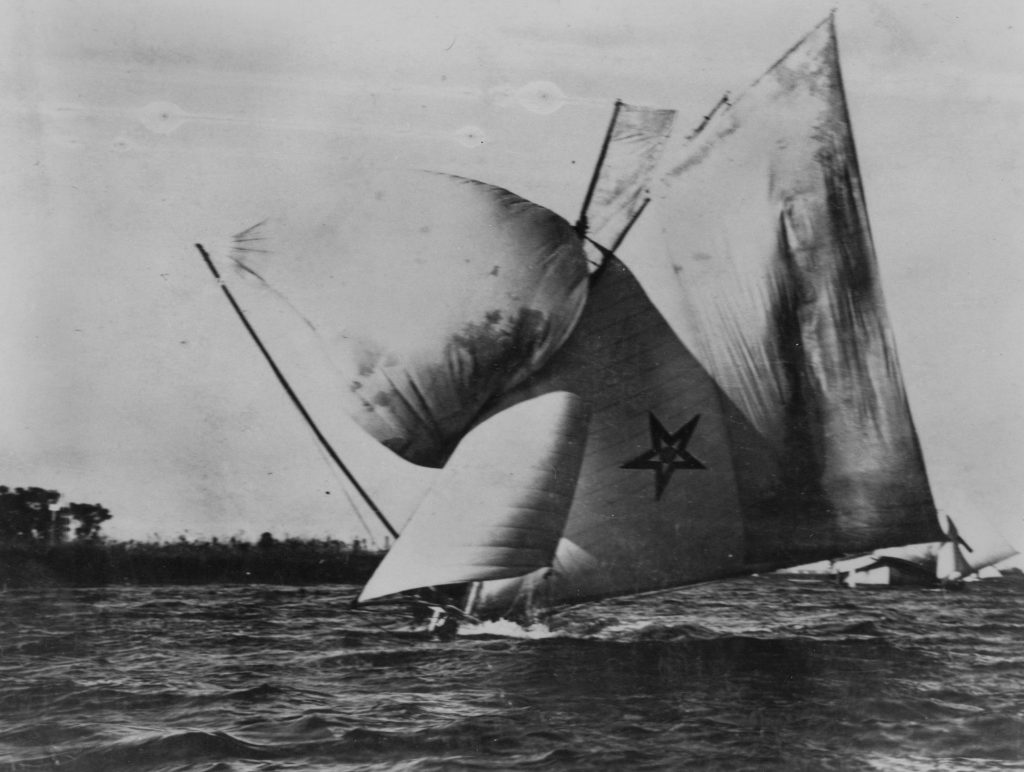 The Centenary of the Brisbane 18 Footers Sailing Club is celebrating the 100 years of the Club with this name. However, our Club can trace its roots as far back as 1895, The City of Brisbane Sailing Club being formed at a meeting on 9th July of that year:

A committee meeting of the City of Brisbane Sailing Club was held last evening in the Longreach Hotel, when twenty members were present, Mr. W. Slawson in the chair. It was decided to celebrate the opening of the club by a procession of boats to take place on the last Saturday in August. The procession will start at 3 p.m. from the Railway Wharf, opposite the Domain, the boats to round the flagship moored just below the Victoria Bridge, and return to the starting point. Invitations have been extended to all boat-owners, asking their co-operation, and judging from the spirit of last night’s meeting, a very pleasant outing Is expected, besides which an interesting display will be awarded the spectators.

Rivalry was occurring between the colonies even then, with Queensland winning an Australian Championship in 1895-6 season with Arthur (Mowey) Earle and his crew in the 18′ Britannia.

As many clubs do, as priorities and membership changed over the years, the City of Brisbane Sailing Club was then changed to Brisbane Flying Squadron, as reported in The Brisbane Courier on Saturday 3 February 1900:

A matter which the committee intend to bring before the members of the club is the alteration of the club’s name, and it is proposed to call the club the “Brisbane Flying Squadron”. All types of boats were sailed, with lengths from a race in October 1901 varying from 14 to 25 feet. The lure of sailing these boats was spreading, with Brisbane boats Britannia and Satanita bought by Cairns interests.

It seems that change was on the cards another short 5 years later, reported on 8 August 1905 at a meeting of the Brisbane Flying Squadron:

Mr. Power L. Dickson gave notice of motion at the next general meeting of members, to be held on the first Monday in September, for general rule No. 1 to read, 1 – “That the club shall be entitled ‘The Queensland Flying Squadron.’ This was carried at the meeting on 5 September. 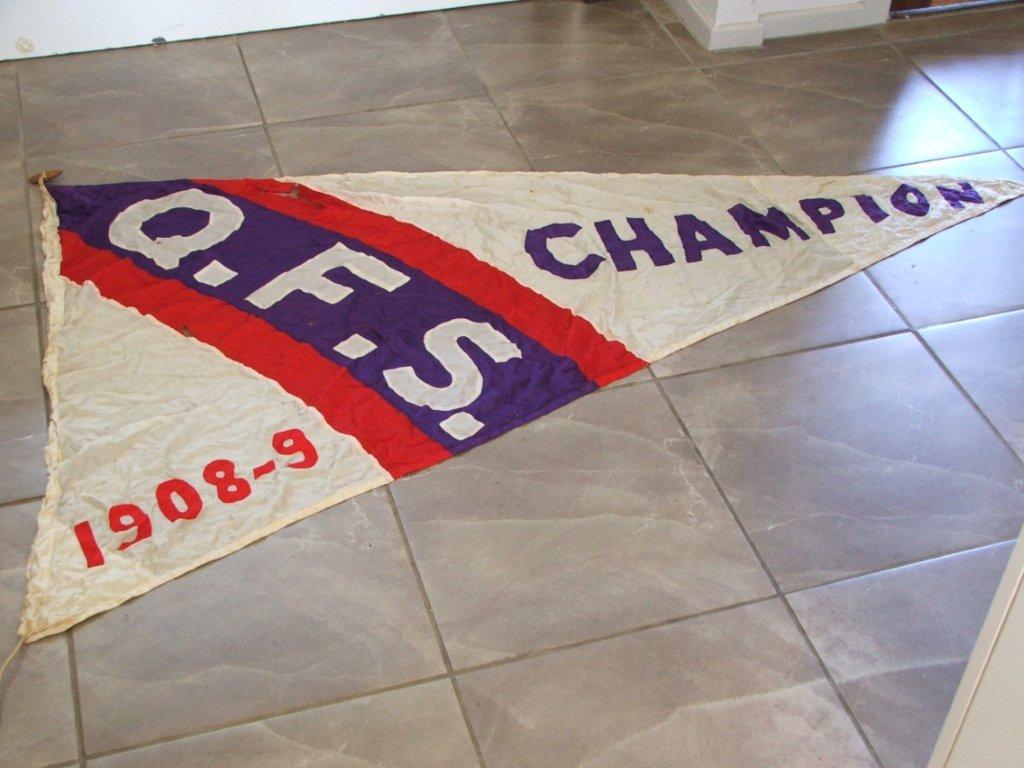 From this Queensland Flying Squadron period, our Club had winners in the early Australian Championships such as Charlie Crouch in Pastime in 1910-11 and Colin Clark’s Britannia II in 1917-18 as on the Club’s honour board. It
should be noted that this period had a mix of classes such as 14, 18 and 22ft skiffs. 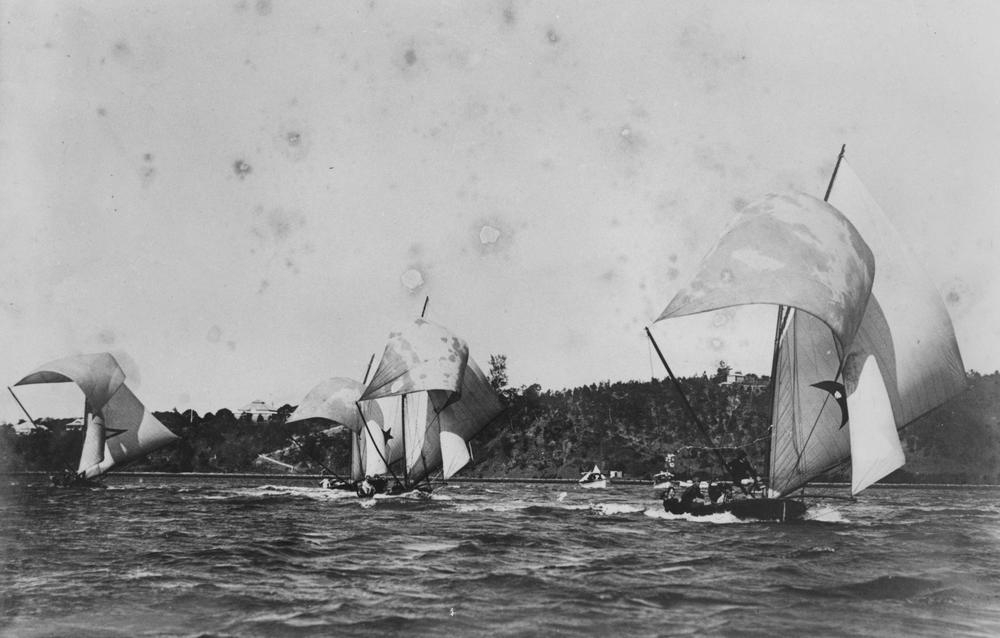 It seems that change is inevitable and that once the members decided on sticking with the 18ft skiffs, a name change was in order, accordingly giving rise to the Brisbane 18 Footers Sailing Club. The first race was held
on 2 October 1920 in the Hamilton reach with 5 boats competing.

Since then, sailing has been conducted in 18ft skiffs of various design and construction, and also in various other classes such as the 12ft skiffs, Wright Intermediate, Sabots and 125s, and more recently Historical 10ft and 18ft skiffs, for every year of our almost 100 years.

The Club will be looking further into our history, between now and our anniversary regatta, which is planned for the October long weekend.

2 years ago News and Events
See All Posts