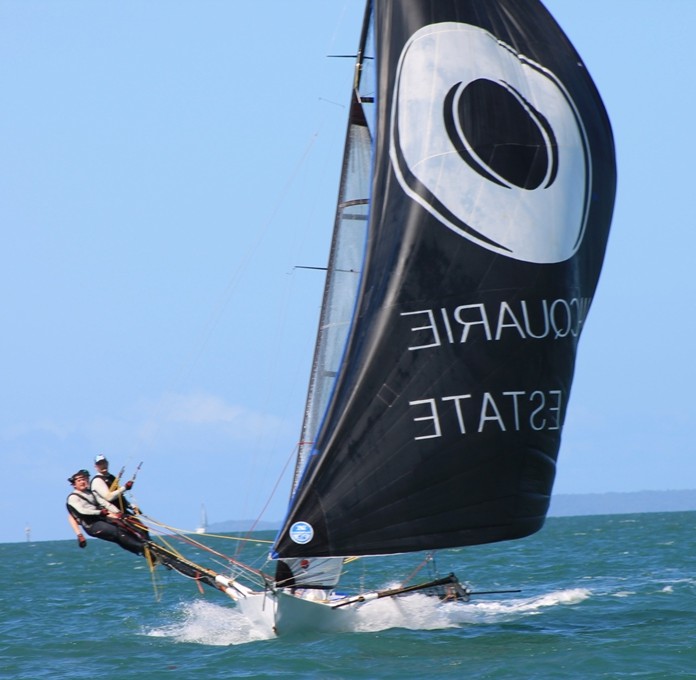 This Sunday marks the one year anniversary of the tragic accident and passing of David “Casper” Hansa. 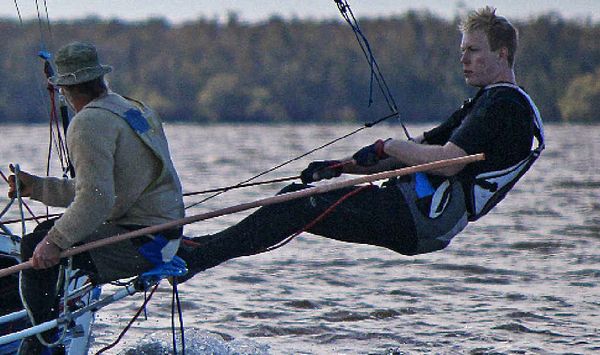 It is only natural that memories from the events of that day will be uppermost in the minds of those who were present.   As a mark of respect for Casper and support for those directly involved in the accident, the Club Executive has made the decision to hold a brief memorial, on water, prior to the start of Saturday’s race.

This will consist of 1 minute silence followed by the floating of a flower wreath on the start line and a sail past of the fleet led by Ben and the crew on ‘Pendeo’.  Racing will then start shortly after.

The David Hansa Memorial Race for 18 footers will be held in late January, coinciding with the first race of the Queensland Championship series.