Dave is a four time Australian 14ft Skiff champion, who won the 2020 title and was 5th in the World Championship at the same regatta. Dave has been involved in the 18ft skiffs in Brisbane since 2019/19 season. He is the son of a sailmaker in Adelaide, Alegayter Sails, who provides the sails for his 14 and hobby boat builder.

International 14’ Skiff crew with his brother Courtney and 18’ Skiff super crew, filled in many times in Sydney, sailed Lake Garda in 2019. Sported an awesome moustache at the 2020 JJ Giltinan. 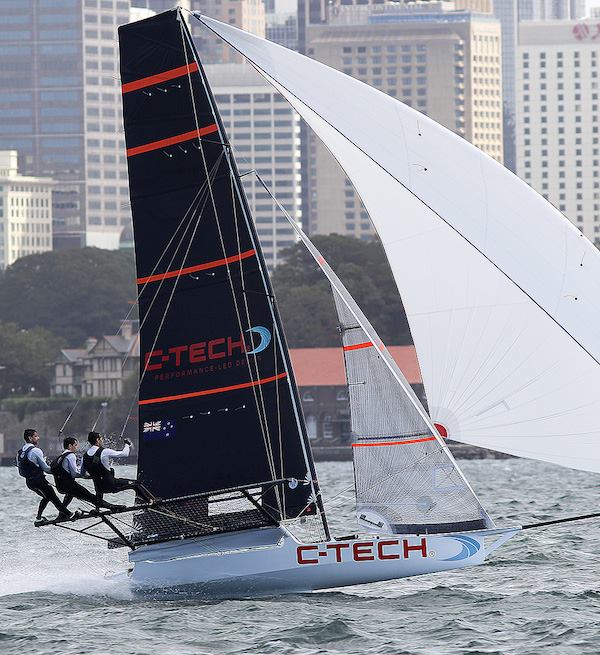 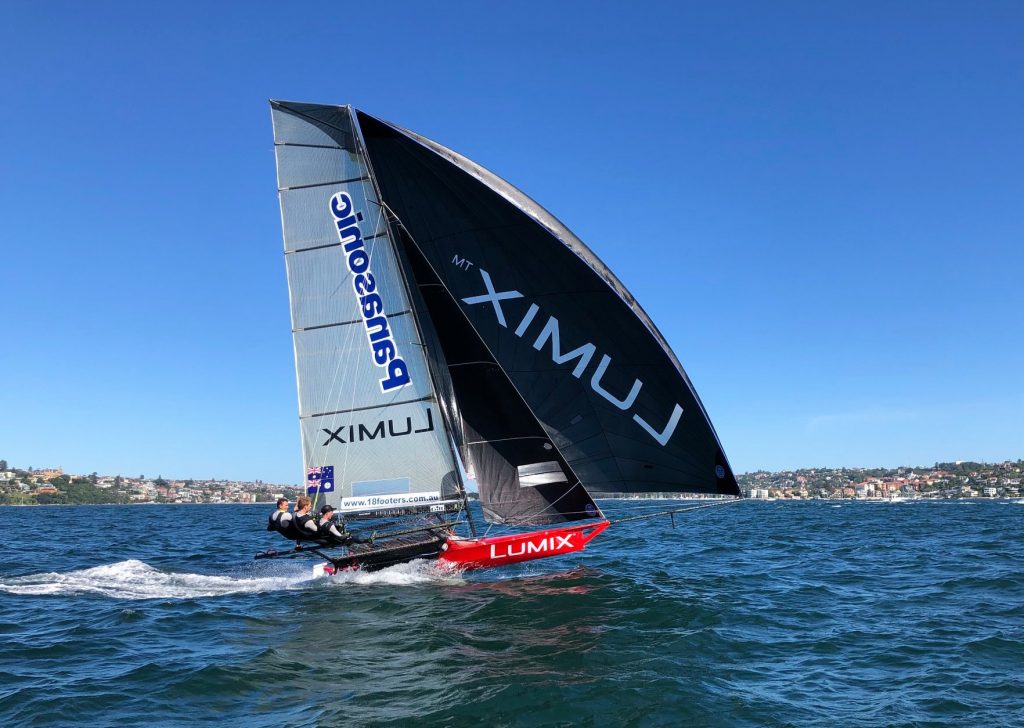 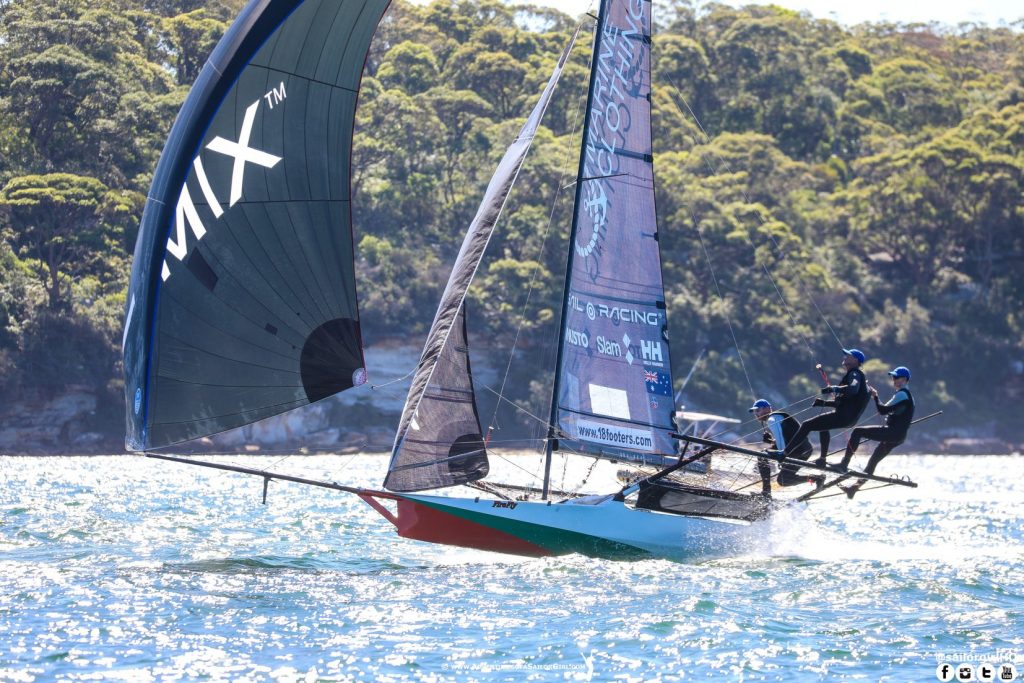 Queenslander will be handed over to a team of Youth Sailors from RQYS this season. The crew will be chosen from the Come and Try day sailors. 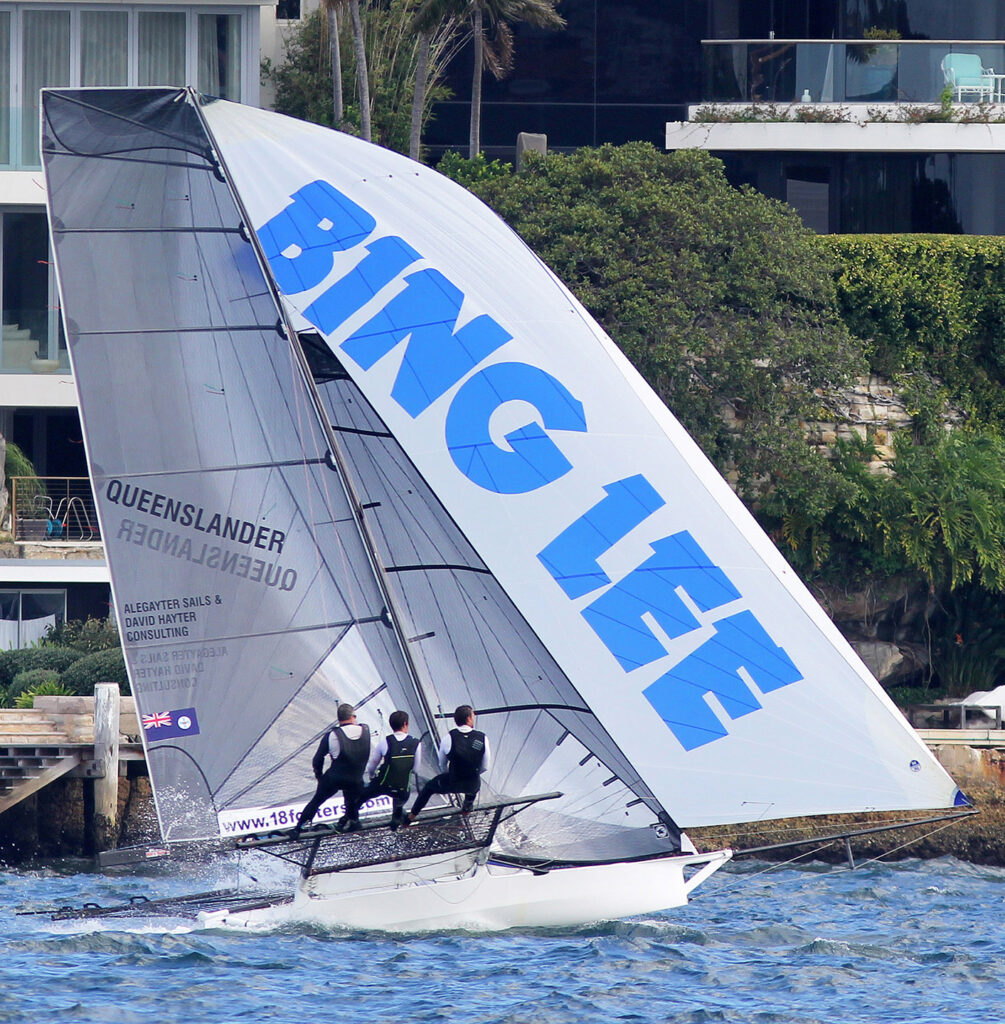 Clare crewed for Queenslander in the 2020 Queensland Championship, and has taken a skiff and will (COVID lock-downs pending) sail regularly with the rest of the skiffs. 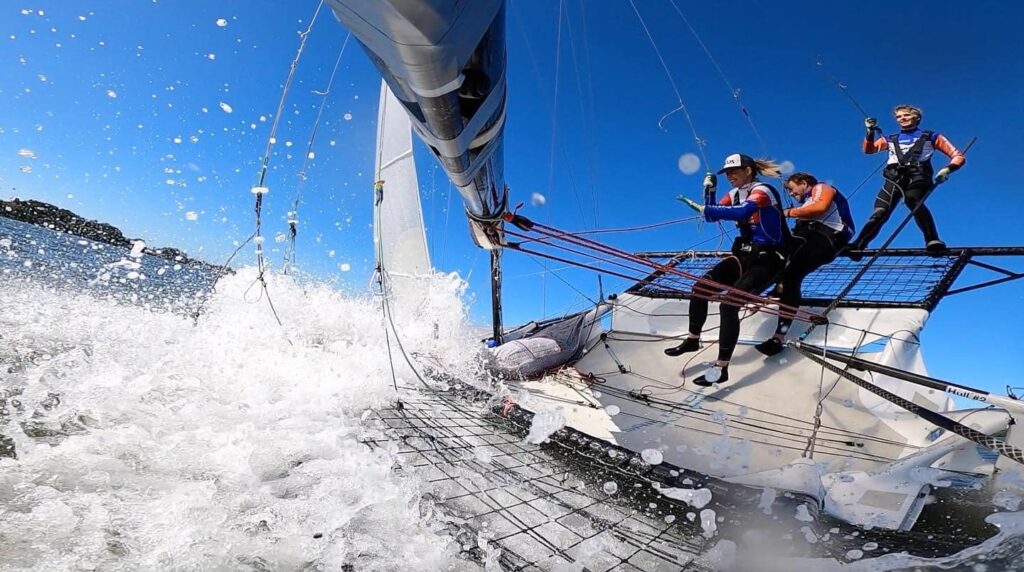