Started sailing in the early 1960’s in moths and Gwen 12’s at Caloundra All Boats Sailing Club and RQYC on Hamilton Reach. By the early mid seventies he was sailing a Flying Dutchman at Manly, then in the eighties in a 125 at BSS. Since then he has sailed in various dinghies and yachts, including some Gladstone races and cruising in the Mediterranean and Caribbean, and finally into the Historicals in 2017.

Started sailing in 1985 as 4th hand on 16ft skiff “Foster’s Lager” (Terry Lucas). It was then onto 125s for many years at the Brisbane 18 Footers, winning several Club Championships. After driving a rescue boat for the Classic 18s, he finally got his own “Peter’s Gift” in 1996, eventually becoming Queensland Champion in 2002. He has sailed in the Historical 10ft skiffs since 1995, firstly in Unique, then Dynamic and Avro with father Hugh and Bruce Hermann, with a couple of years off for some quality family time. He stepped in as for’ard hand when Peter bought Avro in 2017 initially only for a Championship, but has stuck around ever since.

Affectionately known as “Life Member #1”, Hughie built and sailed Avro originally, but is now subject to dubious warranty claims whenever something’s not quite right on the boat. 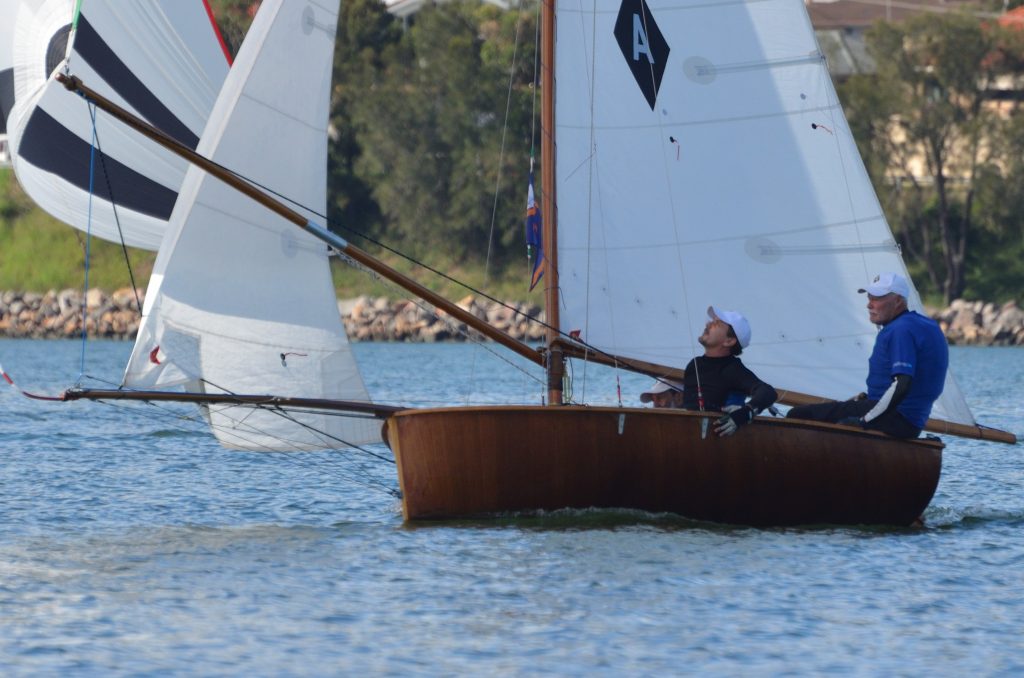 Alison, Sue and Melissa previously sailed in Classic 18s as part of two different teams. In 2003-4, Alison and Sue started sailing Historical 10 footer Dove, and later Melissa joined the crew.
This team has since sailed Unique, and after a break, started in 2012 sailing in Jessie (ex-Nina). 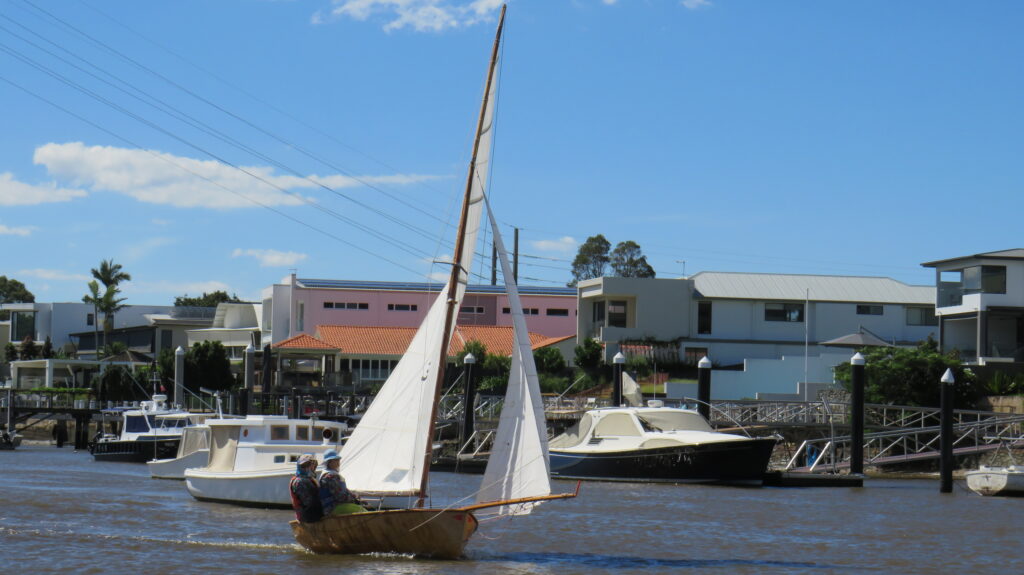 Bruce holds the honour of being the Club’s “most capped” Historical 10ft Skiff sailor, having started with Hugh and Mark Graveson on Unique in 1996, then on to Dynamic and Avro. Bruce is a long standing sailor in the Club having sailed 18ft skiffs in the 1960s and 1970s, has served as Commodore several times, is the “refreshments director” on sailing days and is the Club’s “grease monkey” keeping the rescue boats and their trailers in working order. Quiet

** as at 19 November 2022, the Truant II is looking for a skipper and for’ard hand! Please contact the Club.Ski 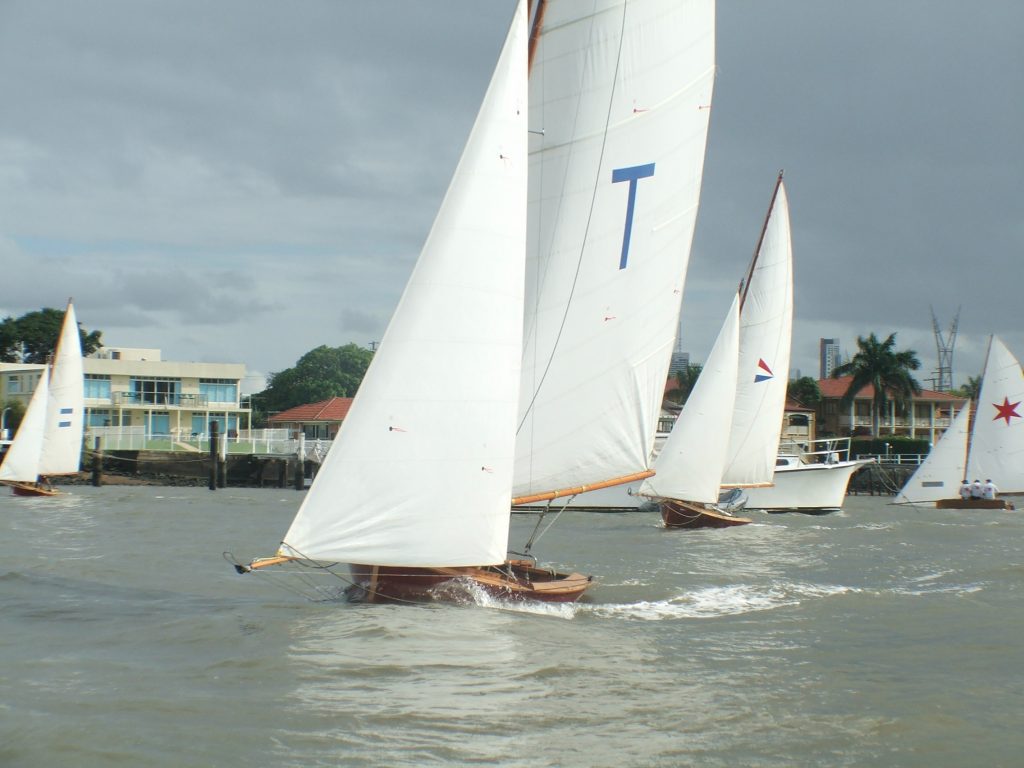 A new crew for the Club’s Truant III, Dave, Geoff and Ricky are keen to learn the ropes and get around the course competitively. 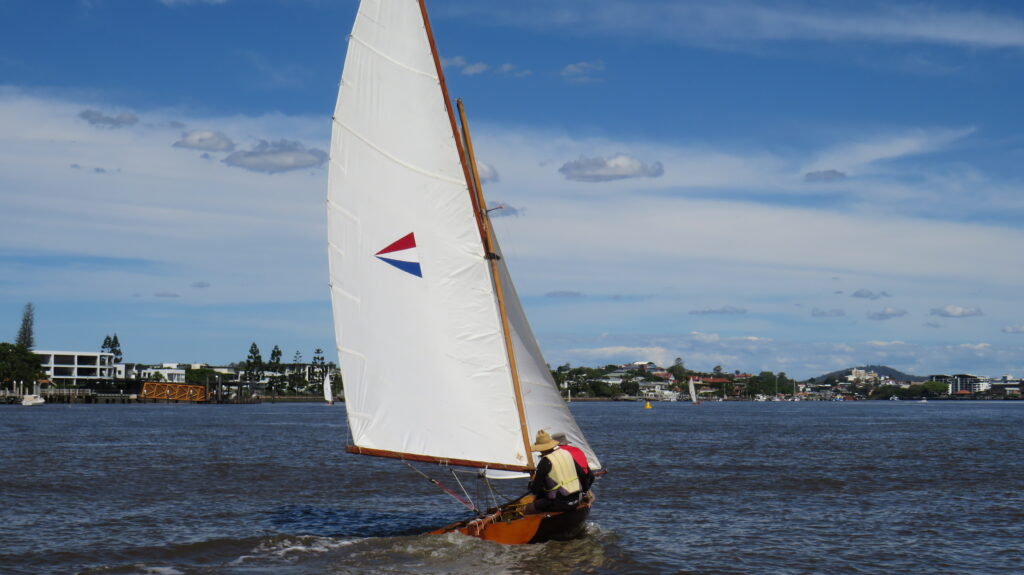 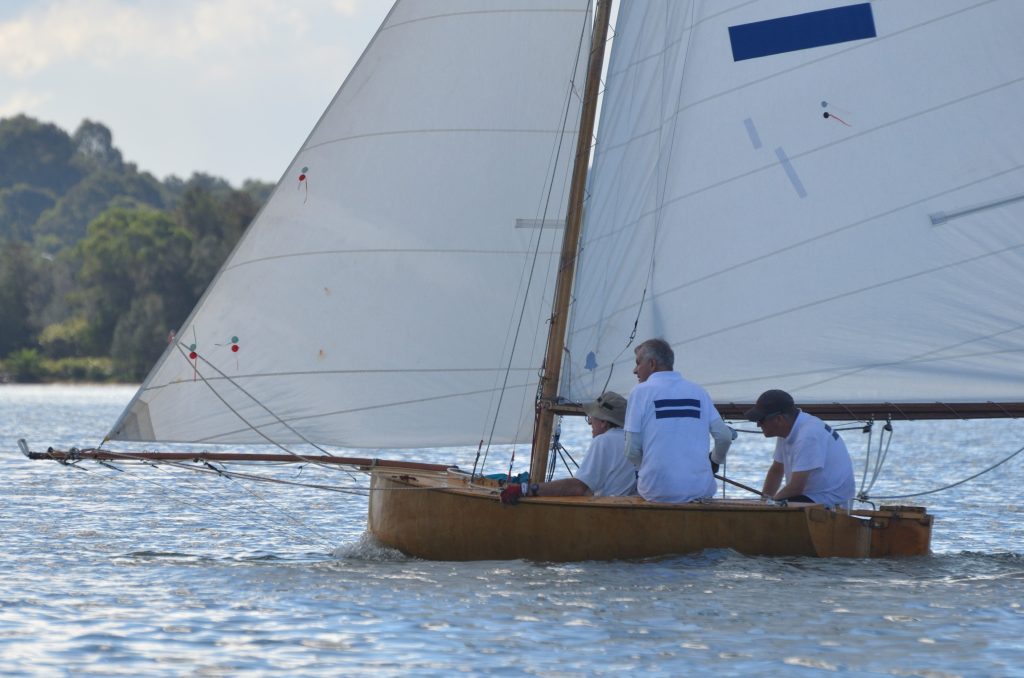