18s – Queensland Championship up for grabs 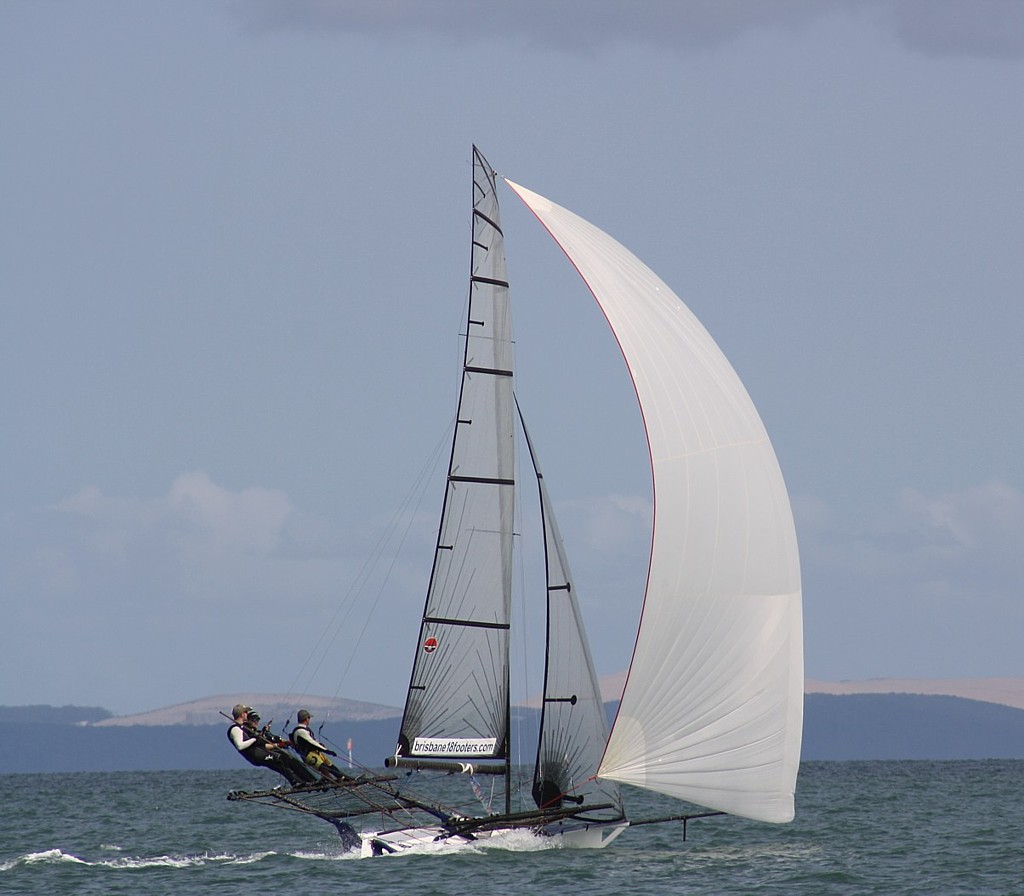 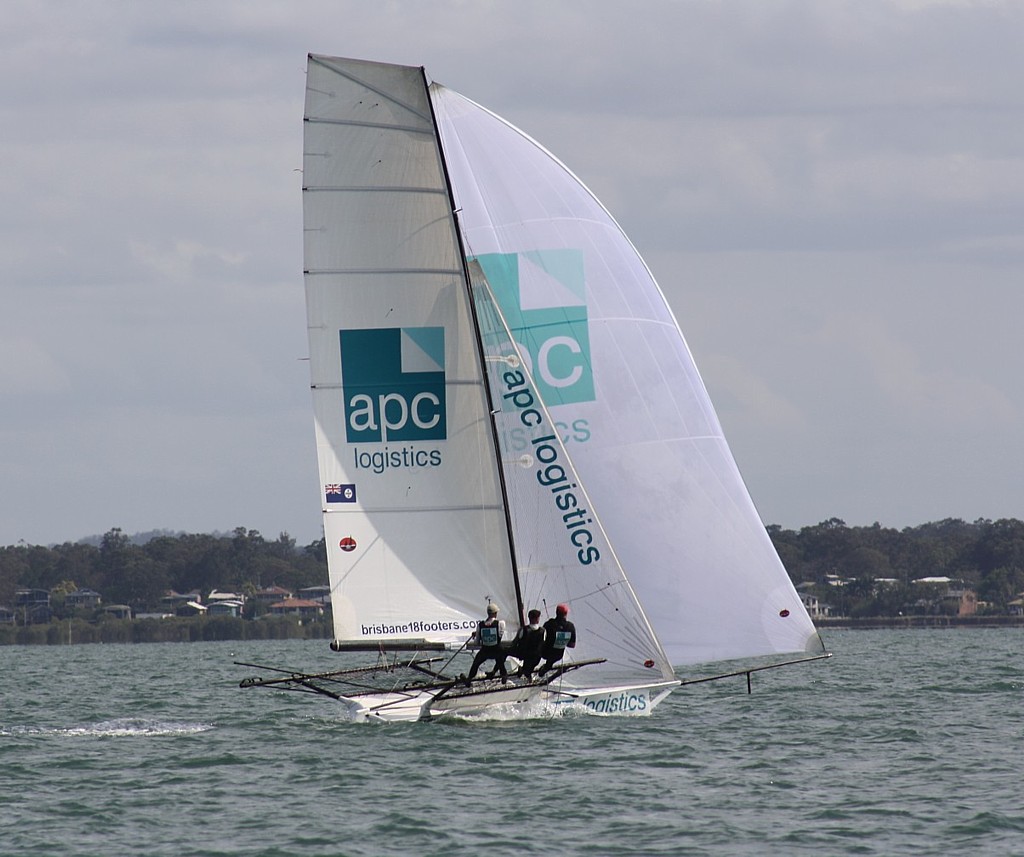 With the final two races in the Aberdare Trophy for the Queensland Championship scheduled for this weekend (Saturday 13th April), it’s game on between APC Logistics (Laurie Williamson) and Pendeo (Ben Somerville), with just 5 points separating them.  Both skiffs are also well places in the Crouch Cup (Overall Handicap) in the series, with Pendeo currently on 0 points after their drop, leading APC by 9. 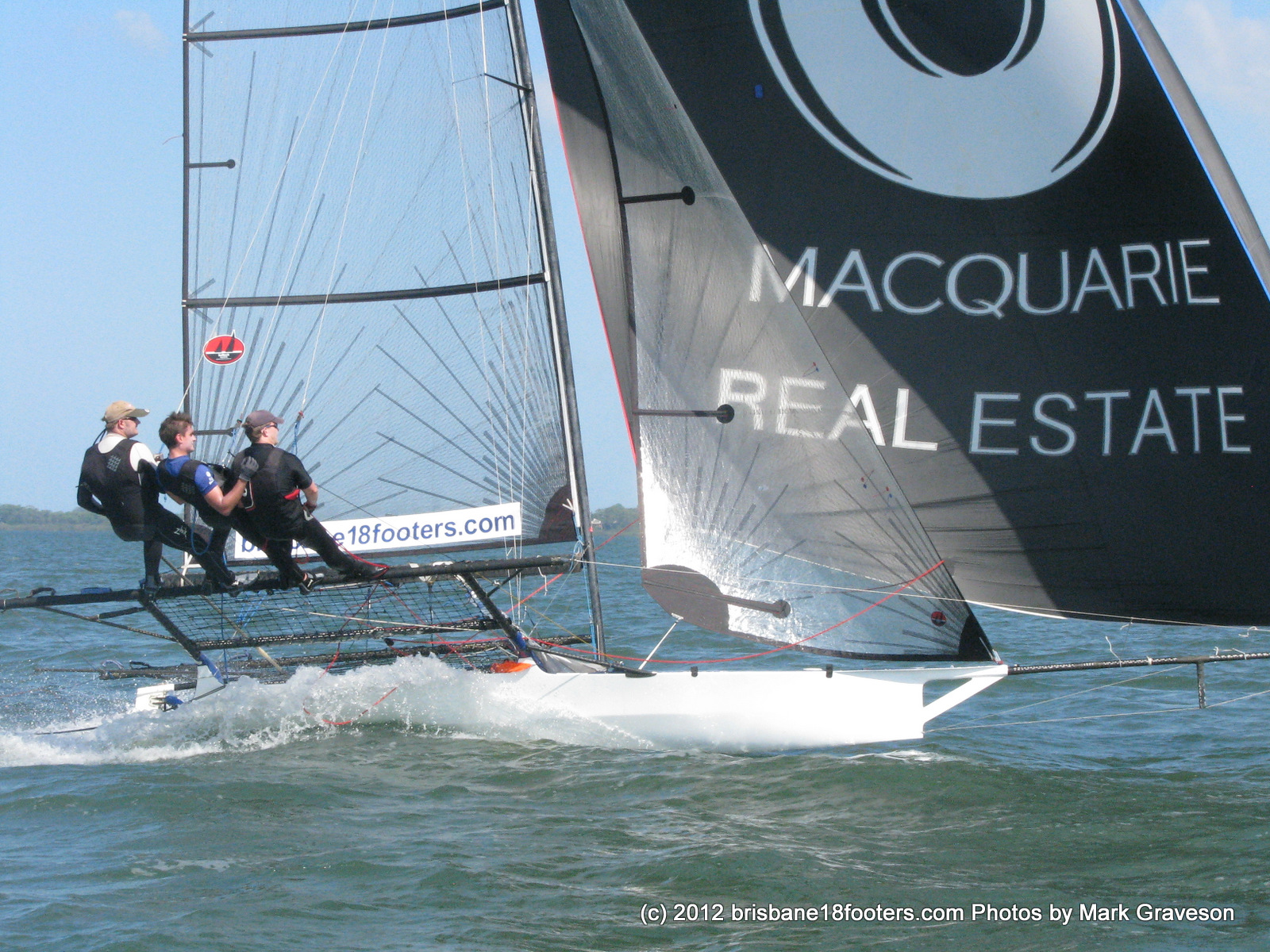 The weather looks to be miserable, with rain forecast, but that won’t deter these two from being on the water.  Huey’s also set to dish up some good wind, the official BOM forecast for Moreton Bay is SE 25-33 kts, while Windfinder is currently showing 15-20kts.  My call is it will be somewhere in between.

Good winds to all!